SPECIAL REPORT ON ACTS OF THE GOVERNMENT AND THE SECURITY SERVICES IN BULGARIA WHICH THREATEN OR OPENLY VIOLATE CITIZENS’ FUNDAMENTAL RIGHTS AND FREEDOMS, February 2011

Monitoring Report on the Activities of the 41-st National Assembly (July-November ’09).

The Institute of Modern Politics (IMP) is an independent non-partisan and public benefit policy institute based in Sofia, Bulgaria. It brings together lawyers and political science experts who share a deep interest in good governance and human rights issues.

Since December 2009 IMP publishes regular monitoring reports on parliamentary conduct and legislative developments – “State of Parliamentarian Rule”, which is widely distributed to the institutions, NGOs and the media. In February 2011 IMP addressed the European Commission and the European Parliament with a “Special Report on Acts of Government and Security Services in Bulgaria which Threaten or Openly Violate Citizens’ Rights and Freedoms” which had a significant impact on public awareness in Bulgaria.

The institute is also one of the leading opinion polls agencies in Bulgaria. 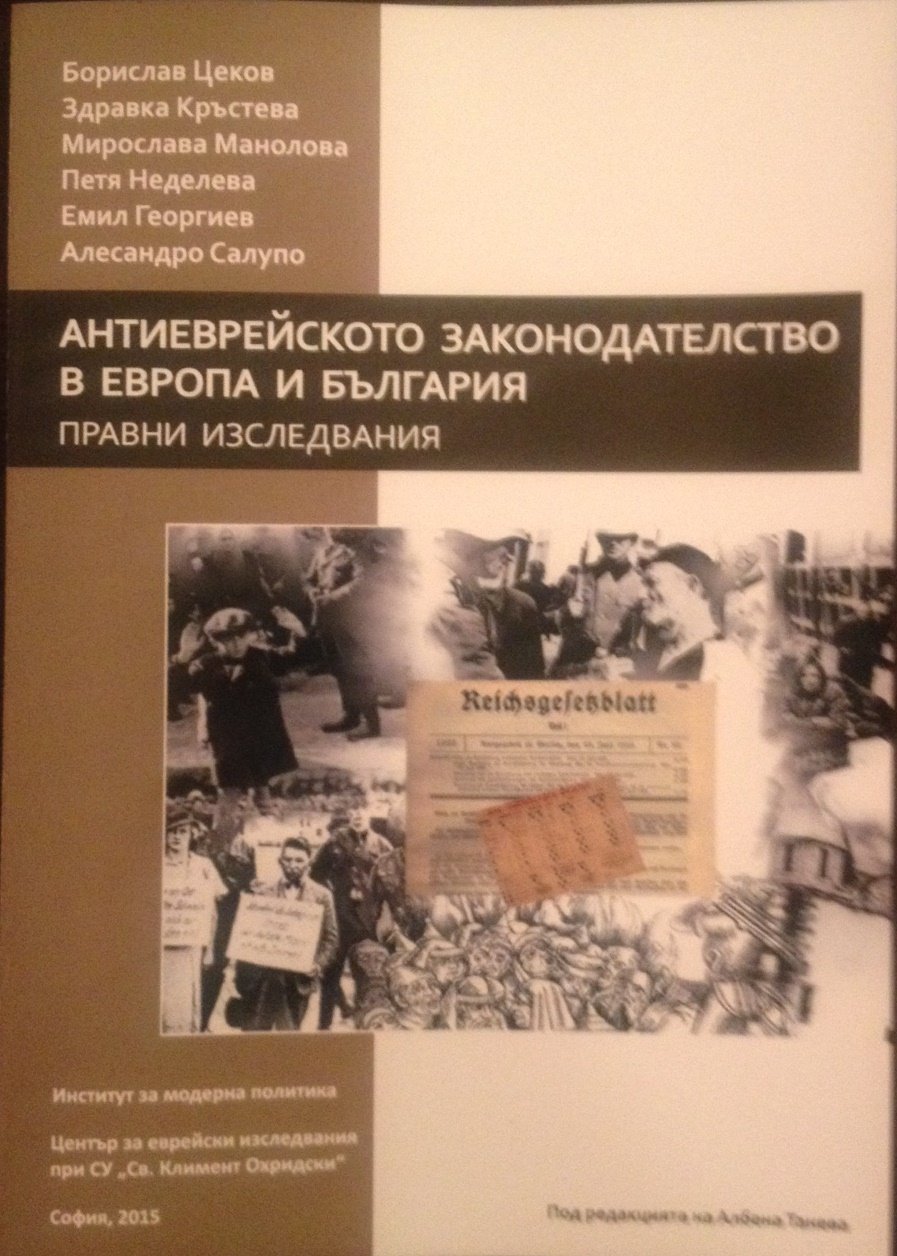